Nureyev on the Big Screen: A New Documentary Hits Theaters Next Month 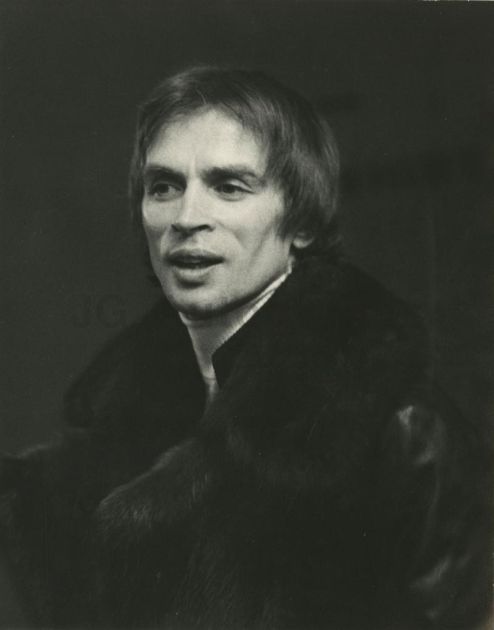 We're excited to share that a feature-length documentary titled Nureyev is slated to make its North American premiere next month. Nureyev will be shown in major U.S. cities starting April 19, giving you just enough time time to brush up on your Nureyev history before the Ralph Fiennes directed biopic, The White Crow, hits U.S. theaters on April 26.


Created with the support of The Nureyev Foundation and co-directed by Jacqui Morris and David Morris, Nureyev traces the celebrated dancer's ascent from humble beginnings in Russia to international fame at the Kirov Ballet to his defection to the West at the height of the Cold War, contextualizing his story in the cultural and political tensions of the time. If the trailer is any indication, we can look forward to plenty of dance footage; the film also promises never-before-seen clips of Nureyev in works by modern dancemakers Martha Graham, Paul Taylor and Murray Lewis as well as exclusive modern dance tableaux directed by choreographer Russell Maliphant.

Narrated by Welsh actress Dame Siân Phillips, the documentary includes contributions from many of Nureyev's ballet contemporaries, including Kirov star Alla Osipenko, Paris Opéra prima Ghislaine Thesmar and Royal Ballet principal Dame Antoinette Sibley as well as interviews with a handful of dance historians and some of Nureyev's personal friends. "Dance, unlike most other art forms, is ephemeral," says Jacqui Morris in a statement. "Our responsibility was to save Rudolf Nureyev for future generations, by tracking down the best of his work that survives on film, and then present it—and him—in the context of his time."